A common process across many industries, particularly within Oil & Gas, is the removal of contaminants by way of a scrubber. Depending upon the specifics of the process, either a wet or dry scrubber can be used to recover valuable liquids from gas or to protect downstream rotating equipment. In both cases, contaminants are filtered and collected for further processing or disposal. Managing the level of these contaminants is essential to prevent overfill or overflow conditions. 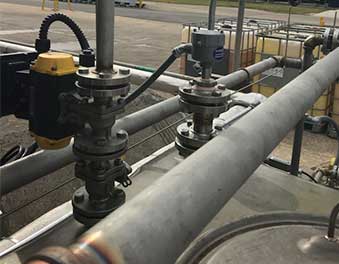 An intermediate tank had been installed to capture and hold dirty scrubber water where it could later be pumped to a treatment tank. The customer was in need of an instrument with 4 set points, but did not want to use float switches due to issues in the past with floats getting stuck. The solution was a Babbitt LS8000/2 Remote Mounted Dual Point Level Switch with an extra receiver card, which allowed the user to have 4 set points on a single probe. An explosion proof control panel with lights and horns was fabricated per the customer’s request. The tank level is maintained between low and high set points via a pump and has a horn for both emergency low and high set points. The LS8000/2 has no moving parts, so there are no floats to get stuck, jam or wear out, helping to reduce maintenance cost. 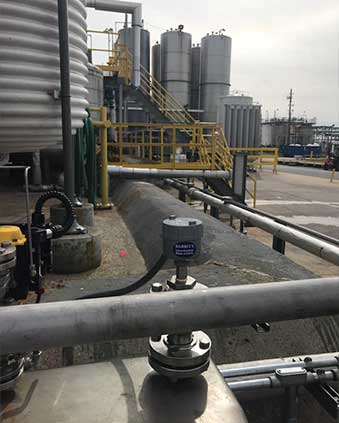 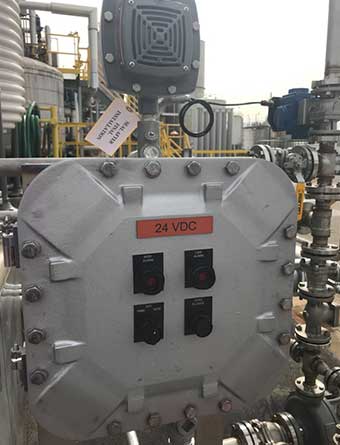 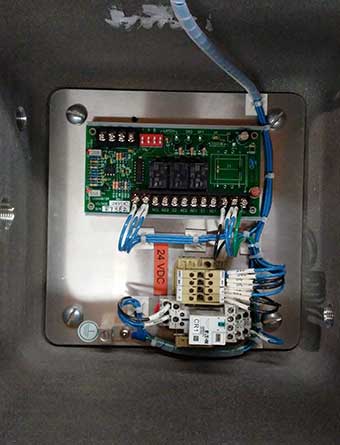 An engineering company had been working on a natural gas pipeline project than ran from Texas along the Gulf Coast to Florida. The project was in the startup stages when at the last minute the level switches spec’d into the project to detect level in the gas coalescer failed to deliver. The engineering company contacted Babbitt late Friday afternoon in need of suitable, crossover level switches immediately in order to keep the project on track. Babbitt personnel came in on the weekend to ensure the first batch was ready to ship Monday. The remaining switches shipped a few days later, helping to keep the project on schedule. The gas coalescers handle the removal of solid and liquid contaminants. Babbitt LS6000 Level Switches were used at various points to detect the level and presence of contaminants – sending a signal back to a controller. 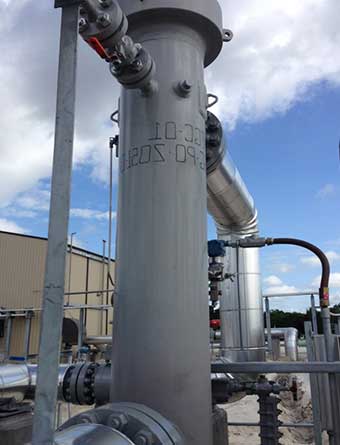 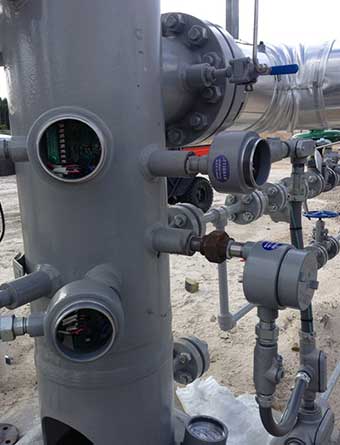 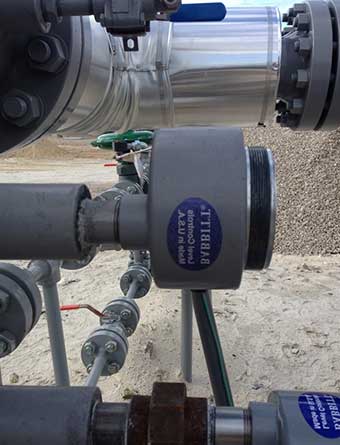